There are conspiracies between John F. Kenendy and Abraham Lincoln about the presidencies and their life events.  During there lives they had similar events happen to them, but during different time periods. If you look at it they had very similar life experiences occuring during their lifetimes. They each had different lives right? Yes, they did, they had very different lives. But why is it that they had so many similar things happen in their lives? Was it maybe because ina a similar way they are similar? Or maybe they were somewhow connected? Those are all great questions that need answers. But in a ll reality there is nothing that we can do to find a real solid answer,  maybe they are just coincidences. Here are some crazy similar things they had.

Both Oswald and Booth were assassinated before they could be put on trial. Lincoln-Kennedy 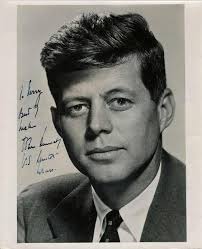 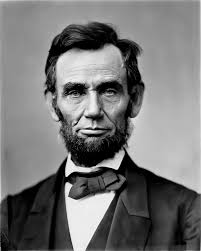 Do you belive that these are real Similar Coincidences Of Lincoln & Kennedy?

I think that History has a real way of repeating itself in its own way trying to better itself.

What If this was all real and we didn't know it?

I think if it was then I really do hope that maybe they figure it out since these Presidents wanted the best of everything.

This reply was deleted.