The 90-year-old Warren Buffett has added nearly $13 billion to his net worth this year as shares in his industrial and insurance conglomerate have risen up quite a bit. While Buffett has just gotten the $100 billion mark, he's still a long way behind the world's richest person, Amazon CEO Jeff Bezos, who is worth $180 billion, according to Bloomberg. Bezos has been trading the title with Tesla CEO Elon Musk, who's now worth $173 billion as shares in his electric car making company go down from recent losses.

Buffett is a notable philanthropist, having said that he was to give away 99 percent of his fortune to philanthropic causes, primarily the Bill and Melinda Gates foundation. Buffett's Berkshire Hathaway suffered a 77% drop in earnings during Q3 2008 and several of his later deals suffered large mark to market loss.  He received an option to buy three billion shares of GE stock, at $22.25, over the five years following the agreement, and Buffett also received a 10% dividend. Dividend stocks are basically a stock with a well known company with a very good record of distributing earning back to the shareholders. 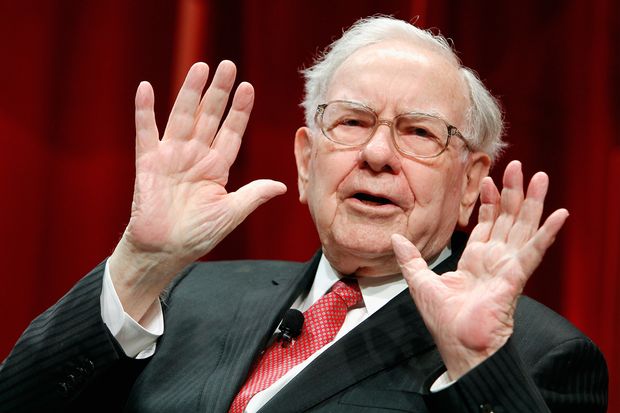 1. Do you think that he could become the richest man before he dies?

2. Do you think that what he is doing with his money is a good decision?

of 3 Next
This reply was deleted.